The scientific committee guarantees the quality and functionality of all implant and prosthetic solutions, leading the development of our products through the available scientific literature and its extensive experience and specialization in implant surgery.
The guarantee of excellence 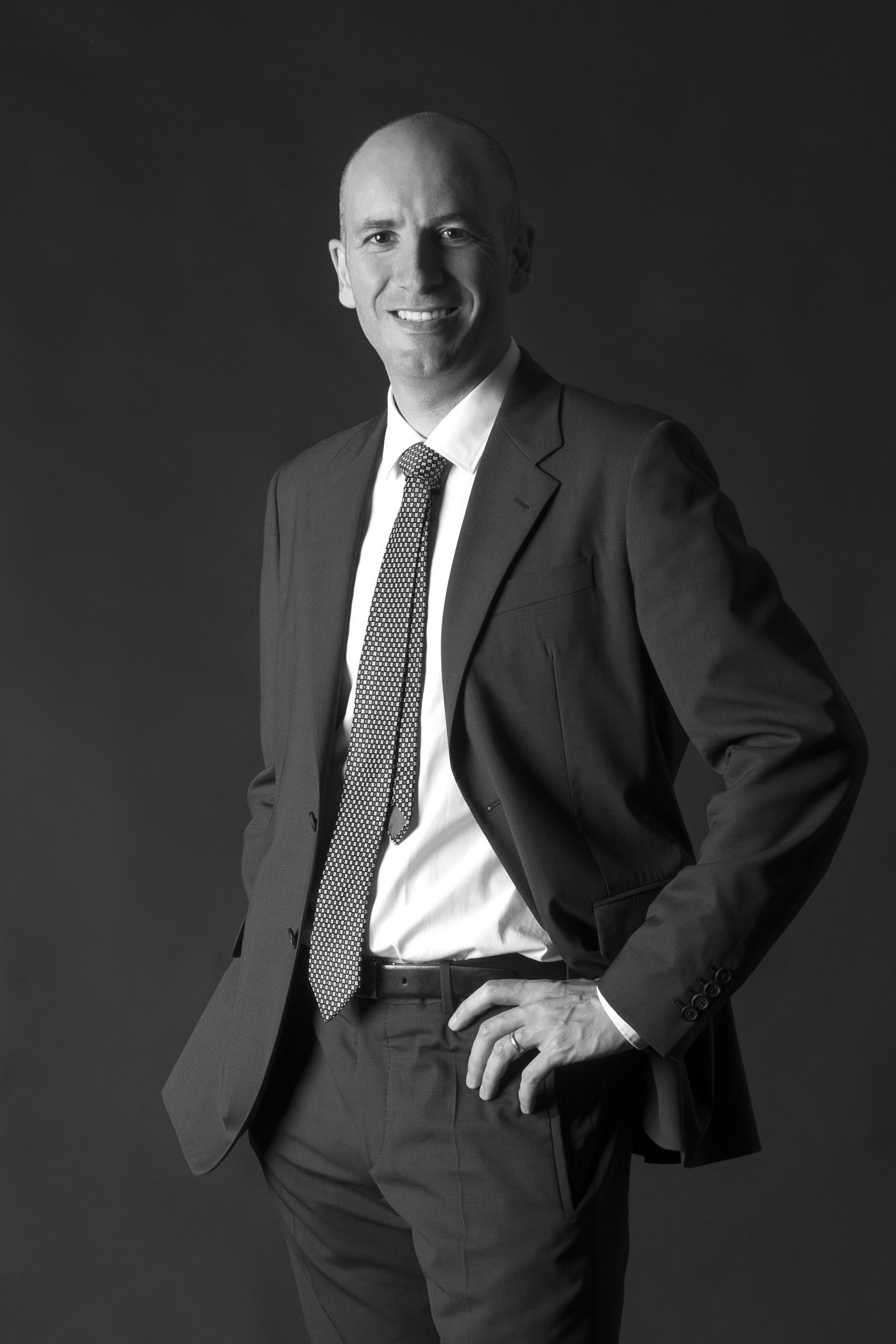 Coordinator of the Device in the Oral and Maxillofacial Surgery Section. Hospital Clinic of Barcelona

Currently, he is the Scientific Director of Vulkan Implants supervising and collaborating closely on product design. In the healthcare field, he is the device Coordinator at the Oral and Maxillofacial Surgery Department of the Hospital Clínic de Barcelona. Dr. Aboul-Hosn works intensively at the International University of Catalonia where he is a hired Professor, a position that gives him the title of a Degree subject, the Co-Direction of the International Master in Oral Surgery (IMOS) and the direction of various research studies. The European Council of Oro-Maxillo-Facial Surgery (EBOMFS) should also be highlighted on his CV as recognition of European level specialist degree, as well as the publication of several scientific articles in national and international journals. He has recently become Device Coordinator of the Oral and Maxillofacial Surgery Section, at the Hospital Clínic de Barcelona.

His training has always been accompanied by stages in reference centers in North America (Miami and New York) and Europe (Bruges, Barcelona, Liège, Timisoara), directing his career towards oral implantology, orthognathic surgery (skeletal or dental deformities) and facial cosmetic surgery.
Dr. Samir Aboul-Hosn has participated as a guest speaker at multiple national and international scientific events, is a member of different scientific societies (Spanish Society and European Society of Maxillofacial Surgery) and collaborates with medical aid NGOs for people at risk of exclusion and in NGO's of aid for developing countries. 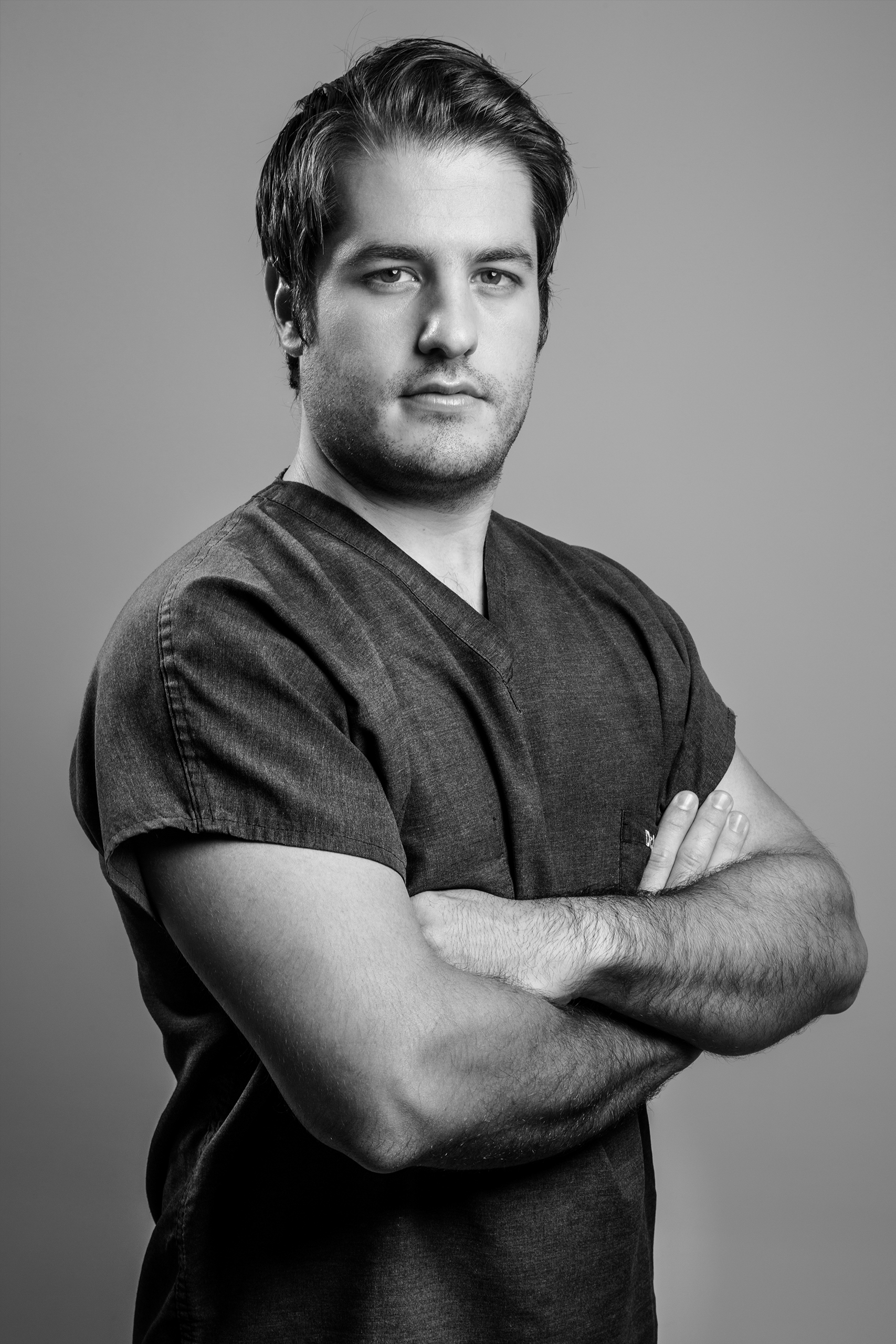 Dr. Octavi Ortiz is a modern professional expert in Implantology and dental prosthetics who practices in prestigious private clinics in Barcelona. Author of publications and papers at national and international level, his work extends to the academic field, being Associate Professor of the International Master of Oral Surgery (UIC).